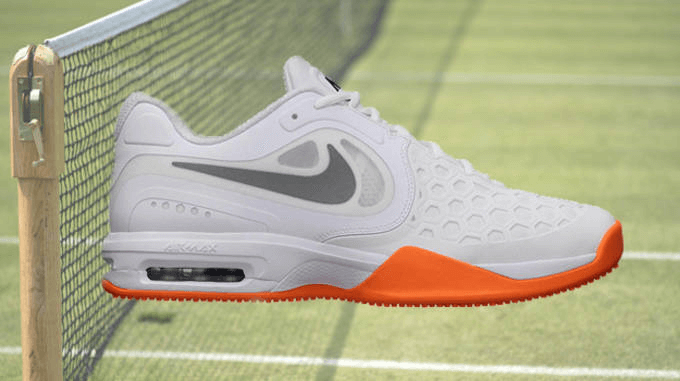 While you are in the midst of playing a game, regardless of what it is – it is important to have shoes that maximize your performance as much as possible and allow you to move around as effortlessly as possible. That means it is also important to take your time in choosing the best shoes that will serve their purpose, and know why you are selecting them.

When it comes to sports like tennis though, it can be quite confusing picking a choice, especially if you do not know about the needs of specific courts. Yes, different courts will not only impact how the ball moves when it bounces on them but also your own movements as you play – with grass being the most slippery of all the surfaces. If you use grass shoes on clay courts or hard courts, they will not be as effective, and vice versa.

In general, tennis shoes must provide you with ample cushioning to allow your ankles to move quickly, they should be durable, and the grip pattern should fit the surface you are playing on. Since you tend to move laterally instead of forward, they should give plenty of ankle support, so they will tend to feature heavier materials and stronger build compared to other athletic shoes. In addition, the outsoles are durable and flat to prevent cases of tripping, and allow quick start and stop movements instead of ‘dragging’ out the movement. 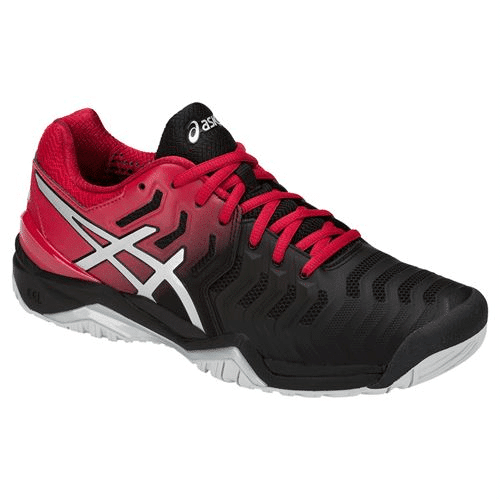 ASICS is well known for its excellent sports footwear, and this is no exception – it mainly stands out through its low-cut ankles along with the Flexion uppers that fit snugly around your foot. Throughout all angles, this shoe will fit your feet and will give great comfort and support without reducing the flexibility that you need on the court.

In addition, you will also notice that the ergonomics of this shoe include gender-specific midsoles, while you will likely not experience abrasions due to the PGuard Toe Protector. Regarding extra grip and stability, the soles are made from chunky rubber and have herringbone tread cross sections. 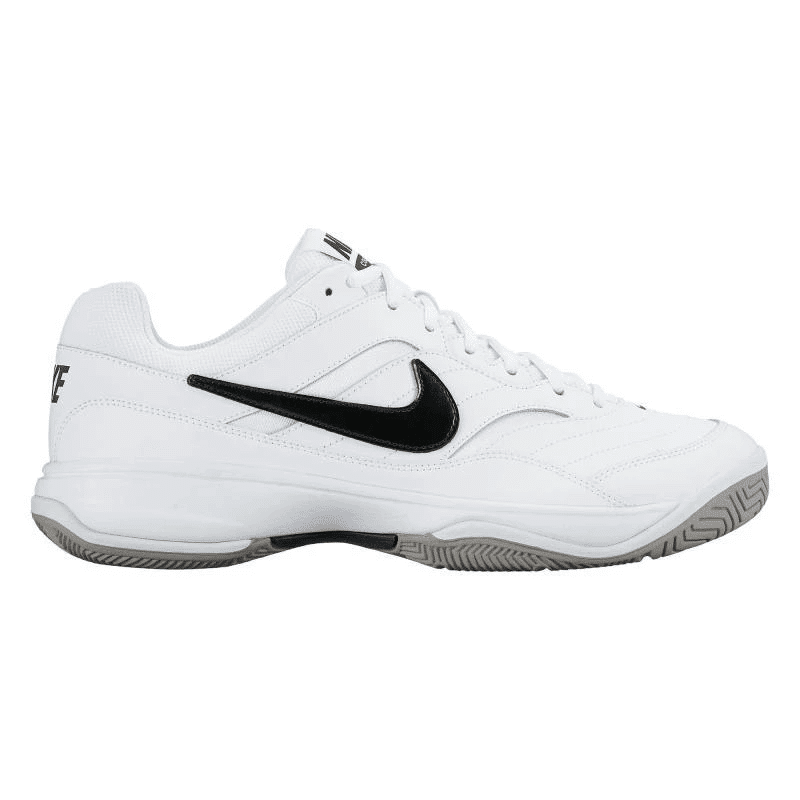 These happen to be among Nike’s best grass court footwear options, featuring very thick, ergonomically designed soles with synthetic, flexible uppers. The mesh layer upper will ensure that air and moisture will move in and out of the shoe, even during your most intense games.

The reinforcements are quite impressive, as it has an additional layer of abrasion-resistant material in the heel and toe areas. Additionally, the phylon midsoles that cover the toe to heels will make for extra cushioning and remain easy to clean. 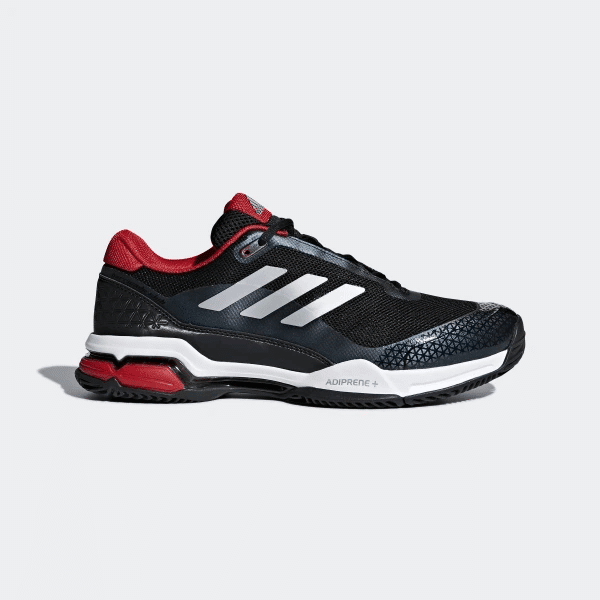 As with the other shoes we have reviewed, these are widely popular among male tennis players due to the padded synthetic uppers and non-slip herringbone soles that are quite thick and offer stability. Not only that, though; they also happen to be quite popular as street shoes due to the distinct Adidas heel patch and logo design.

Within the barricades, they have a thick cushion consisting of Adiprene material, which helps to prop your forefoot upwards – and the thick midsole will give plenty of cushioning between your toes and heel (made from EVA).

The uppers are thick and well-padded and fit snugly around the foot, and the herringbone treads give you extra stability without collecting grass. There is a great addition in the toe area due to the inclusion of the Adituff material, a proprietary athletic material from Adidas that is resistant to abrasion. 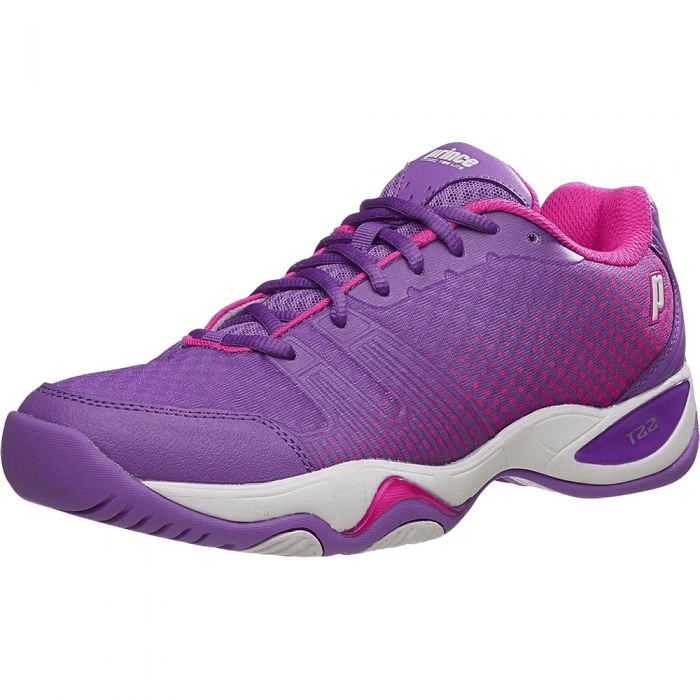 Let us be honest here – playing on grass courts is not really a priority, as many games tend to be played on hard and clay courts these days. However, if you are a female player and would like some versatility to cater to different surfaces, this is the shoe for you – and they can also ease discomfort when you are standing or walking on hard surfaces.

When you use these shoes, you will not need to worry too much about issues of shock absorption and underfoot impact, thanks to the ample cushioning. The roomy interior is also great if you have wide feet, while still remaining lightweight enough to prevent fatigue.

It is important to select the right shoes for the courts you mostly platy on, and grass courts demand plenty of stability while not tearing the surface apart due to rough treads.

Hi, my name is Leornard!
My love for sports started way back when I was in middle school. I participated in track field and tennis. Some of my greatest and proudest accomplishments during that time were playing against other schools in the state. When I college, I took up tennis as a fun sport or exercise due to my limited time but I still had passion in the sports. Now, I keep up with tennis as a hobby and for my health but my passion for the sports still run deep. I am interested in the highs and lows of tennis and that is why TennisWearguide exists. 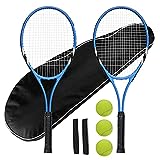 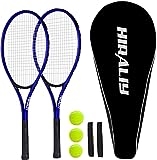 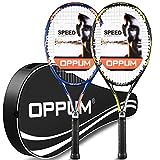