If you’re a netball player, you know how rigorous the sport can be. The sudden changes in direction, constant starts, and stops, swift acceleration, plus jumping and balance. This means netball can take a toll on your body and netball shoes are made specifically to withstand the intense demand of the game. Tennis, on the other hand, is a sport that requires a lot of lateral … END_OF_DOCUMENT_TOKEN_TO_BE_REPLACED 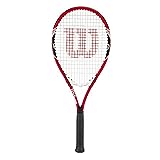 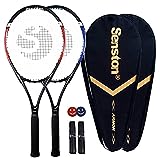 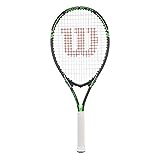 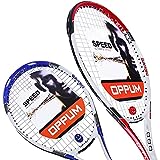